Inaugurated in 2014, the SPG Literary Prize for a first French-language novel awards an initial literary work written by a Swiss author and published by a Swiss publishing house. The goal of this prize is to promote creative writing and distribution in French-speaking Switzerland, to encourage new Swiss authors, and to support Swiss Francophone publishing houses and all the parties involved.

For this seventh annual competition, nineteen new first novels are in the running for the SPG Literary Prize, which has already honoured such authors as Marc Voltenhauer for Le Dragon du Muveran, published by Plaisir de Lire, Elisa Shua Dusapin for Un hiver à Sokcho, published by Zoé, and more recently, Claire May for her first novel, Oostduinkerke, published by L’Aire. 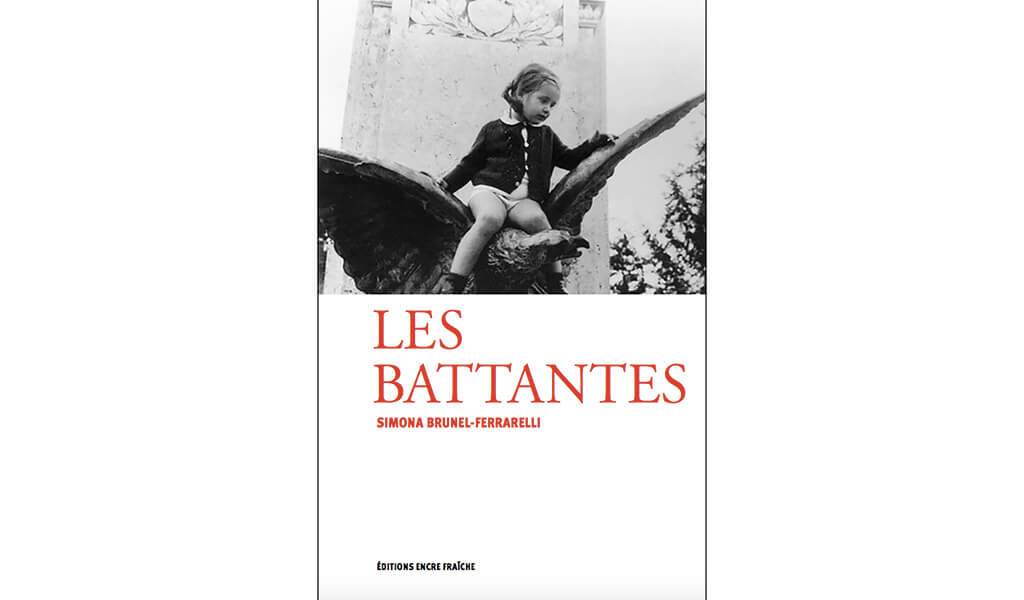 Life is harsh and cruel in Rocca Patrizia, where the inhabitants are frustrated and headstrong. The families of the village live and grow in an atmosphere of suspicion, scorn, and jealousy. Little by little, the subtleties of their complex relationships are revealed. Meanwhile, the children live in a parallel dimension in which forbidden loves are forged, away from the watchful gaze of the adults. 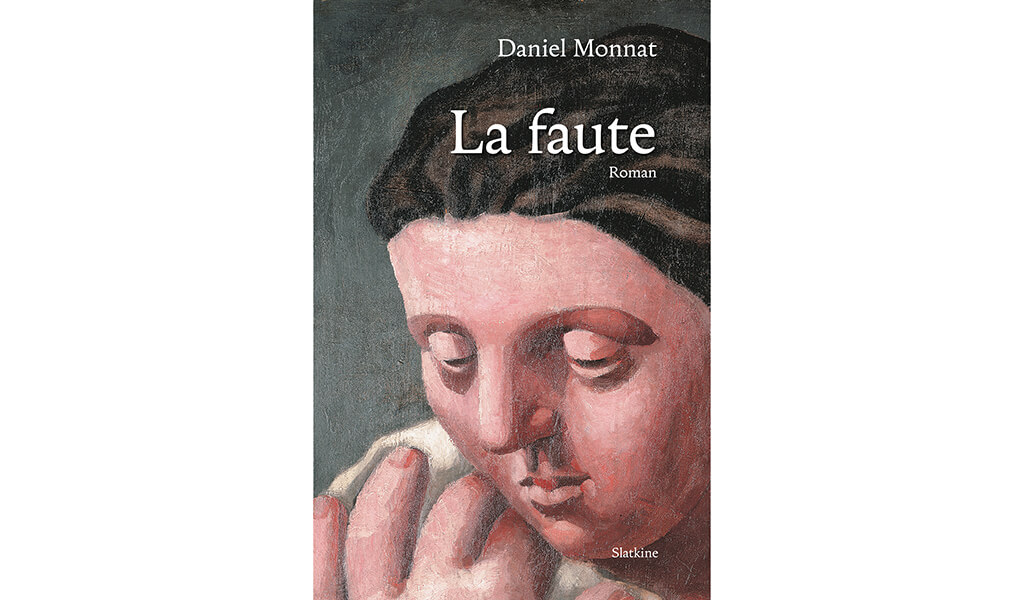 Geneva 1939: Europe is on the verge of being set ablaze under the threat of Hitler; however, this joyful band of students is not overly worried. Their primary concerns are partying until dawn, flirting with girls, and incidentally, passing their exams. However, Michel has an additional concern: he is poor while his cohorts are rich. To rise above his station, the penniless student commits the unforgivable: he steals a Picasso belonging to a family of German Jewish refugees, plunging Daniel, Judith, and young Sarah into a nightmare. Racked with guilt, he sets out on a quest for redemption, on a journey darker than any night. 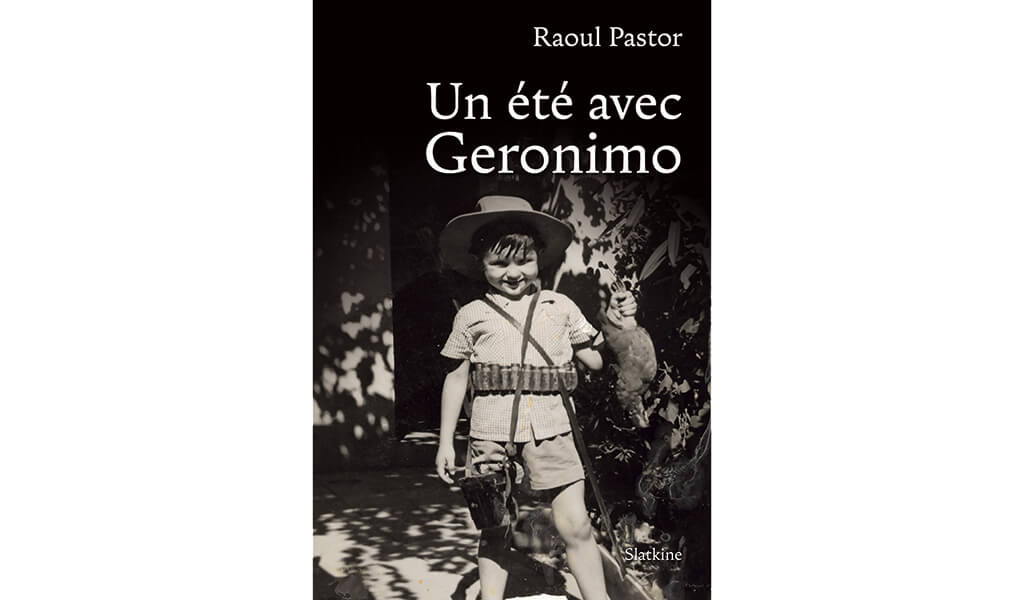 Raoul is a solitary child, joyful but withdrawn. In the countryside of Franco’s Spain, he plays in the streams without worrying about politics. When his parents, schoolteachers, decide to flee the country to try their luck as exiles in Switzerland, he is left in the care of his grandparents. Against the backdrop of civil war, far, far away, Geronimo – as he sees his abuelo – takes the time to teach him about life. Like an Indian; close to nature. From a distance, they observe the men and their military follies, eager to listen to the silence and to forge their own identity. 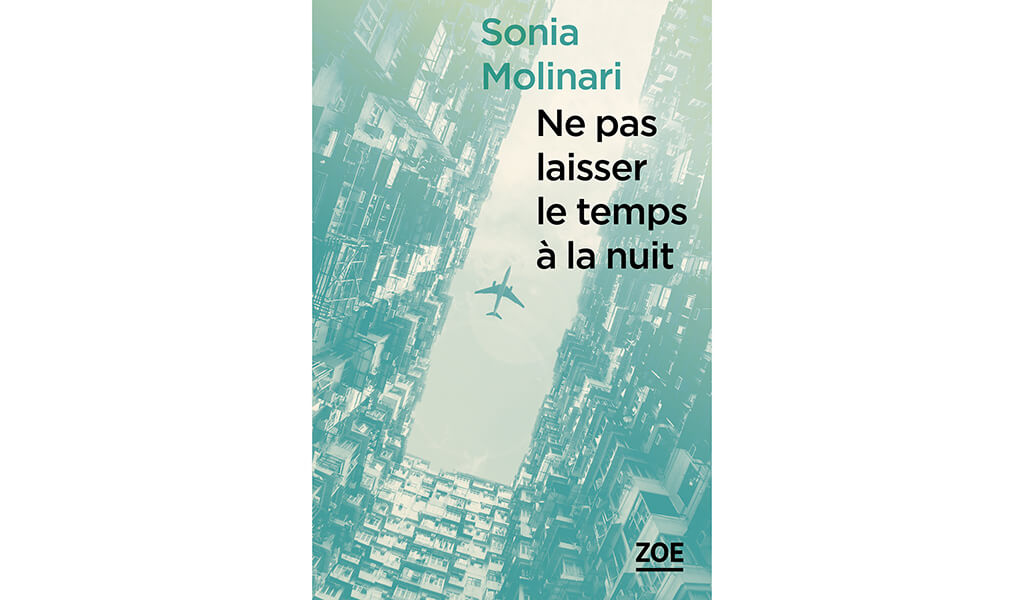 Maiko awakens in a clinic in Brussels with a mysterious scar on her lower back and a jumbled, haunting memory of a happy adolescence in Hong Kong, which is suddenly shattered the day her father, a genius microbiologist, goes missing. The young woman resolves to start over, throwing herself headlong into a search for her father. Even if it means scouring the four corners of the world as a flight attendant, hounded by ominous pursuers.

The jury for this year’s competition is made up of the following members:

We would like to extend our warmest appreciation to the members of the jury for their commitment to Swiss Francophone creative writing. Because of the current health crisis, the name of the winner of the 2020 SPG Literary Prize for a first French-language novel will be announced on our website and our social media platforms (Facebook and Twitter) on Thursday, June 4.