« "The solidity of stone throughout the years" »

Société Privée de Gérance in Geneva was founded by Jean Paul Barbier-Mueller, a fine connoisseur of primitive arts and literature.

Société Privée de Gérance - which was to become one of the canton's largest property management companies - was specialized in the management of institutional rental properties and in the construction of social housing. 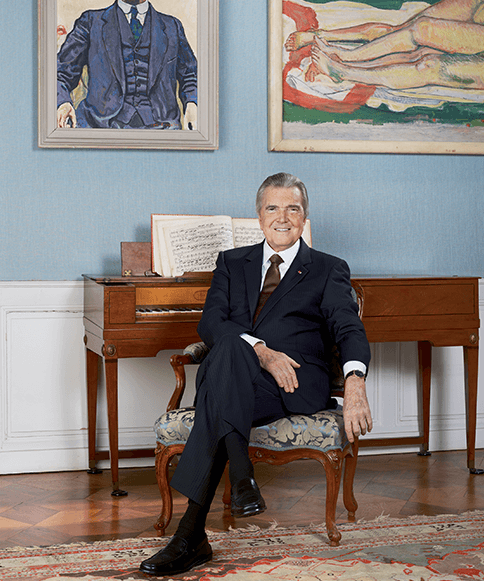 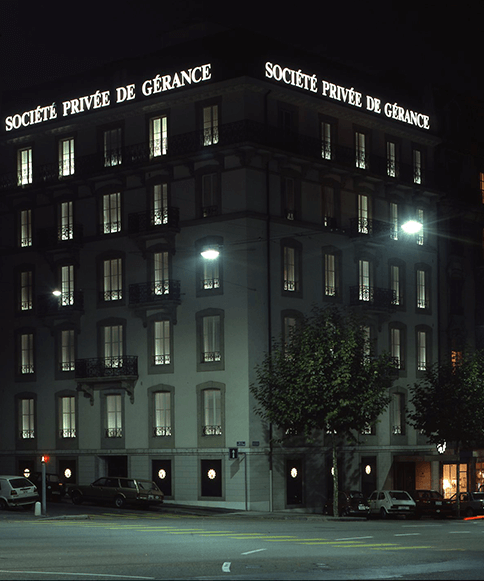 The first edition of the journal L' INFORMATION IMMOBILIERE was printed in 10,000 copies.

A true business card for Société Privée de Gérance, it is published three times a year and covers current topics related to the economy, politics, architecture, the arts, travel and culture. Being a quality journal, L'INFORMATION IMMOBILIÈRE today has a print run of more than 115,000 copies and ranks among the leading publications in French-speaking Switzerland. 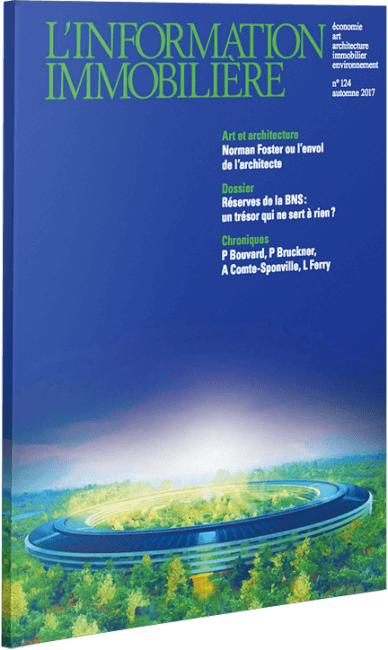 The SPG-Rytz group became the benchmark in French-speaking Switzerland in terms of real-estate management and development, developing the concept of a single and multitasked manager. They were the first provider of Swiss-French real-estate services to create their own website and to offer their customers electronic records management (GED). 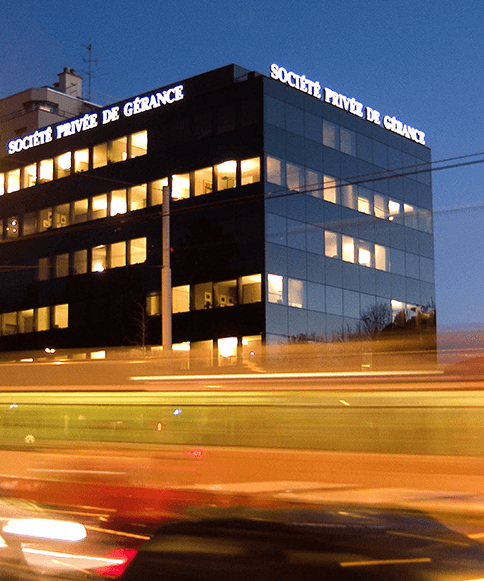 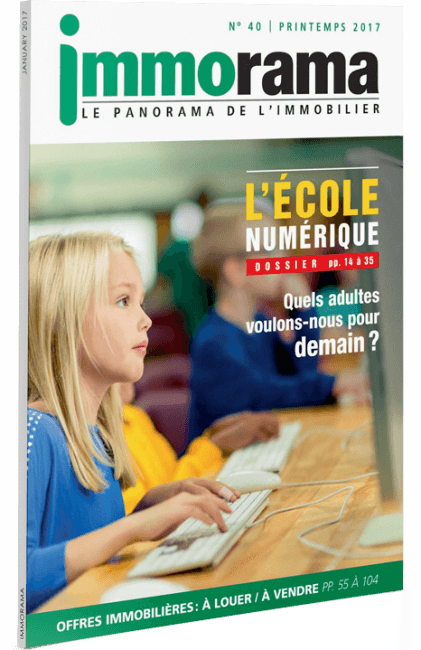 Publication of the first edition of IMMORAMA.

More focused on real-estate news proper compared to L'INFORMATION IMMOBILIÈRE, the magazine IMMORAMA, with a print-run of 310,000 copies, is published twice a year. 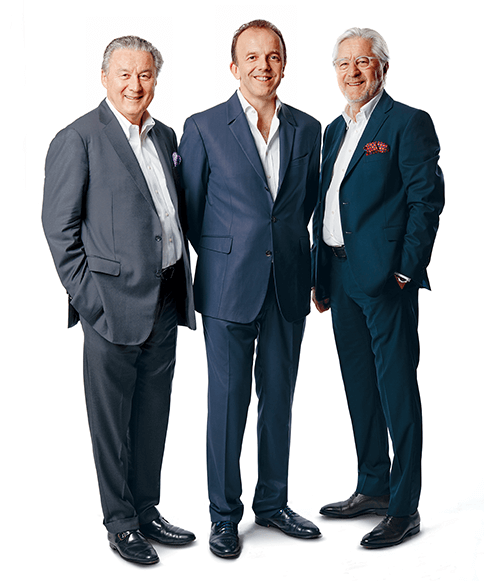 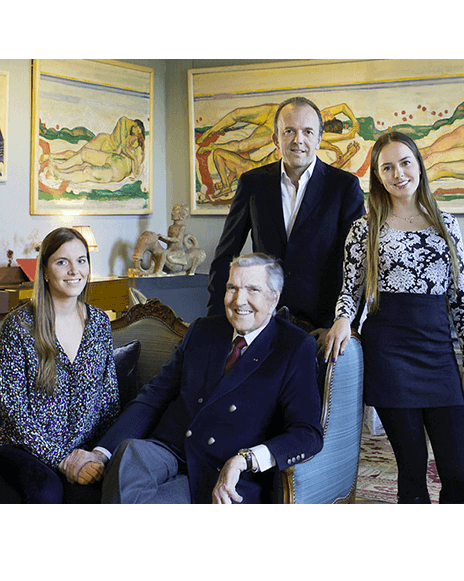 Enhancement of training and reduction of the energy dependency of the properties under management.

A department dedicated to sustainable-development-related questions is created: Environment and Energy.

In 2015, the portfolio of condominiums under management by the SPG-Rytz group was consolidated by taking over the management of CGI Immobilier's condominiums.